Competition Training is instructed and guided by one of the best to ever do it. I say if you are going to war with fat, you need to go to war with someone who is battle tested and has won several battles. Dewayne Malone’s experience is priceless winning 4x Natural World titles, Mr. Universe title, Texas State Natural overall champion, numerous national and local titles. NEVER losing a Natural Show in Texas. Your are in the best hands on the planet. He has produced and transformed the physique of public figures, bikini models, Physique World Champions and a host of bodybuilders.

My resume speaks for itself.

My process starts with a brief one-on-one interview to discover how many macronutrient your body needs to achieve your goals. Then I will design a customized nutrition plan based on your height, weight, age, goals and activity level with only your favorite foods! All our plans are reviewed by our certified nutritionist. You can substitute protein for protein, fruit for fruit fat, fat veggie for veggie and carb for carb. Start your transformation and achieve your goal.

My One-on-One Training is unique, it’s called the 30-minute body confusion! Not allowing the body to adapt training with Body Weight Exercises, Functional Training mixed with Free Weights and Exercise Machines. Sometimes, I do doubles and triples and they all push each other and no one misses a beat. They all have amazing transformations you can see. That is why I am a transformation specialist.

Dewayne Malone has educated countless individuals on living a healthier lifestyle. He is knowledgeable on all facets of fitness, obesity, and nutrition. He’s living proof of the benefits of diet and exercise. He is a 4x Natural World Champion, Mr. Universe Champion, a Texas State Natural Champion. His mission to inspire and motivate audiences to believe and achieve their goals. 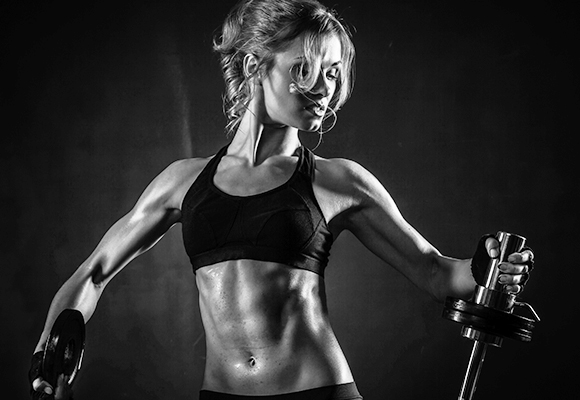 Whether you are just a beginner or starting up again — this individual 30 minute self guided workout plan will help you drastically improve your physique and fitness level week by week for as little as $30 per work. Purchase a 1-Day or 3-Day Full Body Workout Plan.

“Work out. Eat well. Be patient. Your body will reward you.”