Dewayne J. Malone, realizing his dream of inspiring and motivating others to live in wellness, brings his different programs to help out people who wants to start or continue their significant transformation journey. 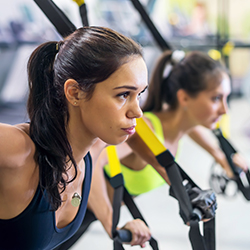 Whether you are just a beginner or starting up again — our 21-day Transformation Program will surely better your fitness journey and help you get significant results. It is an eBook which offers weekly meal plans (choice of Keto,Vegan or Regular Weight loss diet), a three-week workout program, Dewayne’s amazing 8-minute challenge, and your own progress tracker for only $99.99. Grab yours now! 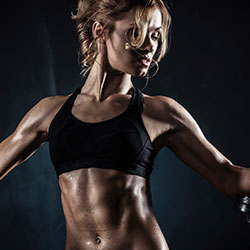 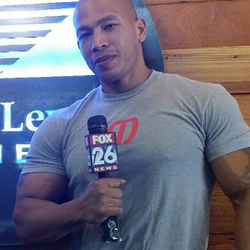 Dewayne Malone has educated countless individuals on living a healthier lifestyle. He is knowledgeable on all facets of fitness, obesity, and nutrition. He’s living proof of the benefits of diet and exercise. He is a 4x Natural World Champion, Mr. Universe Champion, and a Texas State Natural Champion. His mission to inspire and motivate audiences to believe and achieve their goals. 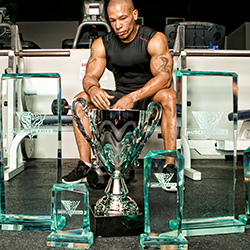 Competition Training is instructed and guided by one of the best to ever do it. I say if you are going to war with fat, you need to go to war with someone who is battle tested and has won several battles. Dewayne Malone’s experience is priceless winning 4x Natural World titles, Mr. Universe title, Texas State Natural overall champion, numerous national and local titles. NEVER losing a Natural Show in Texas. Your are in the best hands on the planet. He has produced and transformed the physique of public figures, bikini models, Physique World Champions and a host of bodybuilders.

My resume speaks for itself.