“Take one day at a time, trust the system, I promise it will work” – Jesse Hackett 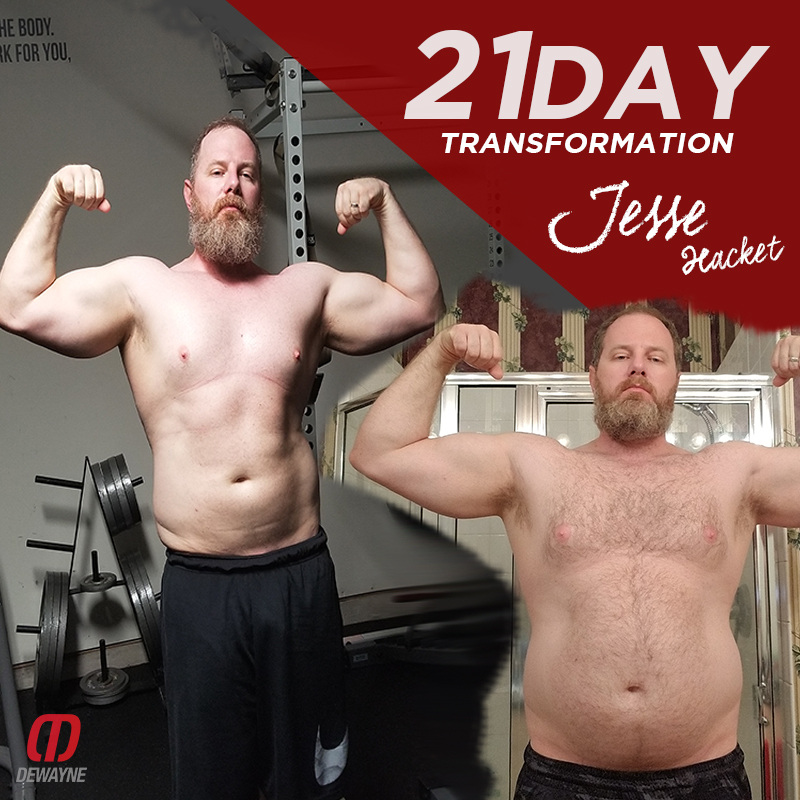 A transformation story. What a typical day for Jesse Hackett was could probably be the same typical day for most people out there — that is, waking up on a weekday and skipping on meals both breakfast and lunch because one needs to rush for work. And on the way home, Jesse who was already drained and starving, would stop by and pick up some fast burgers with large orders of fries and soda thinking that he’d get away with weight troubles for skipping two meals already. And not to mention, his night-time guilty pleasures of munching on cookies and sweets. Living with such routine, Jesse had noticed the change in energy he had. It was very low such that he wouldn’t feel active to play with his two small children and that he always felt sluggish and unhealthy. And that became an alarm call for him — it was about time to make a change and the answer to this need was Dewayne Malone’s 21-day transformation challenge

Time to make a change: The Transformation Begins

Joining the challenge, Jesse learned that there was indeed a difference in the energy levels between someone who starts his day right with a 30-minute cardio, the 8-minute challenge workout routines and a healthy breakfast and someone who was a get-up and go type of person. When running late, he knew that a green smoothie can spark magic in living up with a healthier lifestyle. At work, Jesse drank more water instead of his daily sodas. He can even take a snack before lunch and before he heads home. Jesse also sees to it that he still finds the time to do weight training for about an hour before dinner and end his day with another 30-minute before showering up and going to bed. The meal plans offered in the program allowed Jesse to learn the importance of counting calorie-intake when he uses the substitution sheet to substitute some suggested meals which he does so often. Doing so, he was surprised to find that his sugar cravings, which were too strong for him, may be suppressed by soothing his sweet tooth with fruits. Although he would have to be honest that at first, Jesse’s favorite part of the program, besides the online support he gets from Dewayne, Daryl and the rest of participants, is the treat day. Chuckles. For a long time, Jesse considered himself as a prisoner of food until he joined the 21-day transformation challenge. And what’s even better is how he weighed down to 244 lbs. from being 257! To him, it wasn’t easy. But with persistence and a desire to change your lifestyle, the change was always a possibility.

The 21 – Day Transformation/Jumpstart Challenge is an online program by Dewayne Malone which encourages participants to work hard to achieve great body transformation within 21 days. Send us a message to know more about the program! CONTACT: againstalloddsfitness1@gmail.com OR daryl.againstalloddsfitness@gmail.com
Get your 21-Day eBook here!
Share:

The Body Transformation of Bill Perkins 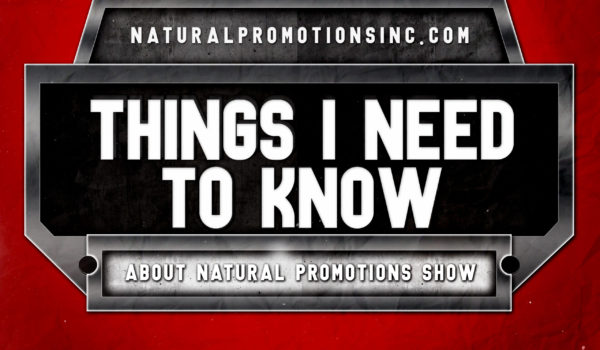 Things You Need to Know About Natural Promotions Shows 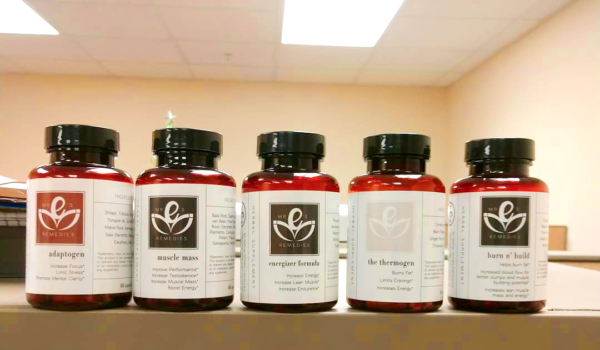